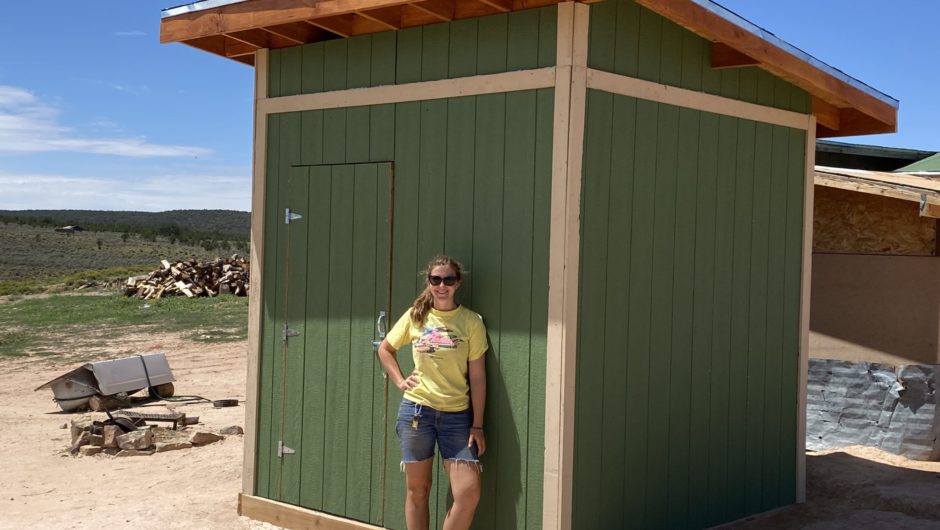 Navajo Nation winters bring ample rain and snow, so safe home access, water-tight roofs, and wood storage are essential. The 11 repair projects we completed were just a dent in the help needed.
END_OF_DOCUMENT_TOKEN_TO_BE_REPLACED 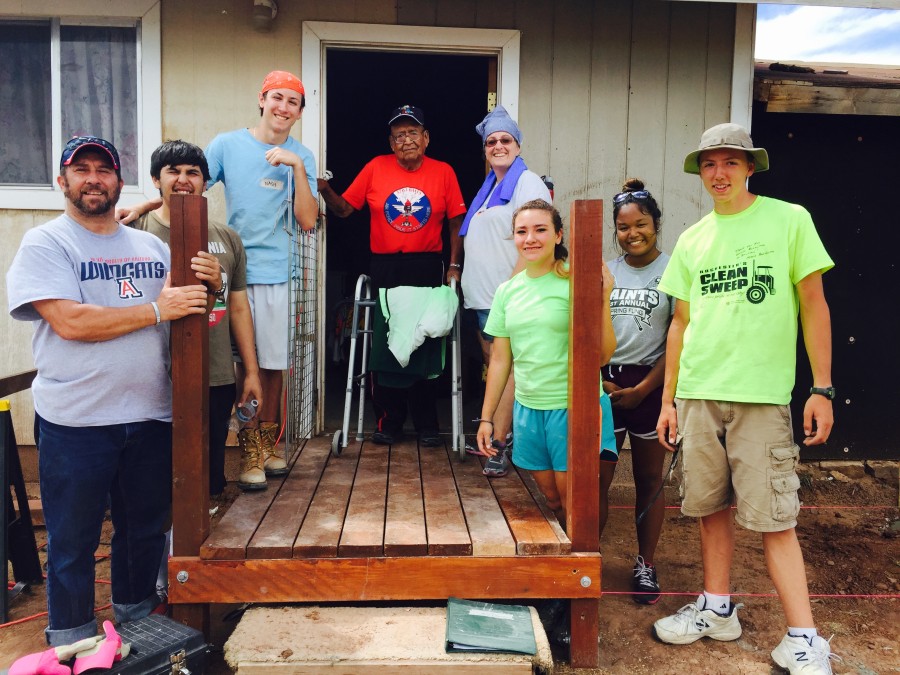 Editor’s Note: This was first published in our 2015 Annual Newsletter in December, 2015. We believe in the power of SSP to continue to change lives, and we hope you do, too. Please consider making a donation today.

I’m not sure how many of you have ever been in trouble or facing consequences of making a poor choice; more than just me, I would suspect. Most successful people have been given second chances. But what about those young people who, for whatever reason, don’t get that second chance?

The METRO Center is a faith-based nonprofit organization that works in the highest poverty and crime neighborhoods in Tucson, AZ. We give young people a second chance, and in doing so reinforce their commitment to excellence and service, not because they have to, but because they want to. By God’s grace and the generosity of others, our young people were given one of those chances at SSP last July.

By God’s grace and the generosity of others, our young people were given one of those chances at SSP last July.

It was incredible to see the interaction between young people from different cultural and socio-economic backgrounds. They worked, ate, laughed, and even prayed together. What a blessing to see both churched and unchurched young people build a greater understanding of what the Body of Christ really is. 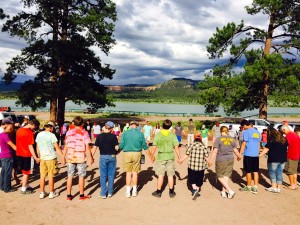 Volunteers from Tsaile Week 2 pray before a meal on Adventure Wednesday.

Many from The METRO Center have never been out of their own neighborhood, but when they went to Canyon de Chelly, they got to see the beauty of God’s creation beyond their wildest imaginations. As they worked with other young people to improve the quality of life in Tsaile, they developed an appreciation for their own home environments. The personal impact of giving themselves in service to others was incredible. As we drove back to Tucson, some of them actually began taking about next year! 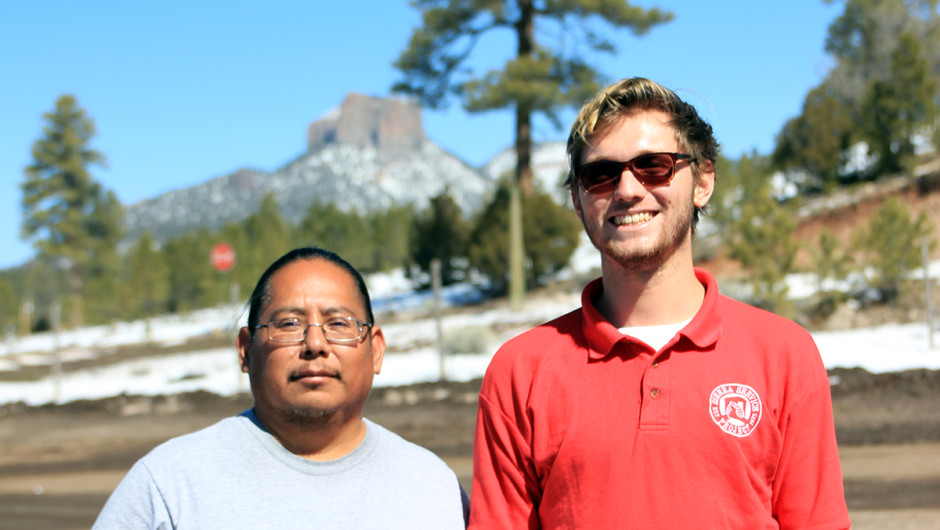 Driving into Tsaile at night left me in my hotel room as impressionless as when I had woken up that morning in Los Angeles. I had spent the previous six hours driving with a recent Tsaile Site Director, Pascal Domicone, and his excitement never waivered for a moment. He told me about the beauty I had to look forward to, but when we got there the Red Rock Forest was covered completely in darkness.

The next day, the first stop we made was Canyon de Chelly. Huge, flat cliffs spanning for miles on end. There were no sounds there other than us, it was like nature was there just for us to experience it. Our second stop led us towards the Chapter Houses. Within minutes on the road the red rock mountains started coming into view. White capped from the last snowfall and sparkling with the reflection of the sun. It was difficult to stop staring long enough to go inside the building.

While at the Tsaile/Wheatfields Chapter we came into contact with a man named Silver. He was a family member of our contact at the chapter and meeting him was an incredible blessing. He told us about his graduate education studying tribal law and his effort to become fluent in the Navajo language. Silver led us around Tsaile helping us to understand the place my staff and I would be staying. He is excited to help us bring a truly powerful program to the SSP program in Tsaile this year.

I’m grateful for the opportunity to have seen Tsaile already and allow my excitement for this summer to come even earlier this year. I can’t wait to experience it again with all my new friends and family this coming June!

Editor’s Note: There are still some space is still available in Tsaile and all other sites. If your youth group is going to Youth 2015 or doing something else this summer, you can still go to SSP! Learn about our Individual Youth Program.